Bay Village Senior Ezra Fleeman has a lot of things going for him. He’s sweet, funny and a wonderful athlete and musician. BUT… can we take a quick second to talk about the hair? Ezra rocks a hair toss that would make Lizzo faint. The day of Ezra’a VIP session was beautiful, but super windy. We were fighting the wind at the Rock Hall, we were really fighting the wind on East 9th, and we fought it in the flats. That didn’t stop Ezra’s hair from perfectly flowing in the wind in his senior pictures and video. Let’s take a quick second to talk about the GIANT rabbit we met at the Rock Hall sign. It’s not something you see there every day. I’ll just leave it at that. If you have no idea what I’m talking about, watch the behind the scenes video one more time. We finished Ezra’s senior photography session on the west bank of the flats in one of the best green shirts ever worn. If you have a great idea for a Senior VIP Session, let us know!

We had such a blast on Ezra’s #senior #vipsessio

Check out the blog to see Isabel's featured #senio

Check out our blog to see more of Joey's featured

The senior style guide CEO conference is open for

Visit our blog (link in bio) to see more about #Ba

A closeup look at our 2020 seniors that made it in

A huge congratulations to our class of 2020 senior

Say Hello to Lucy!! ✌️#clevelandmodelcrew And 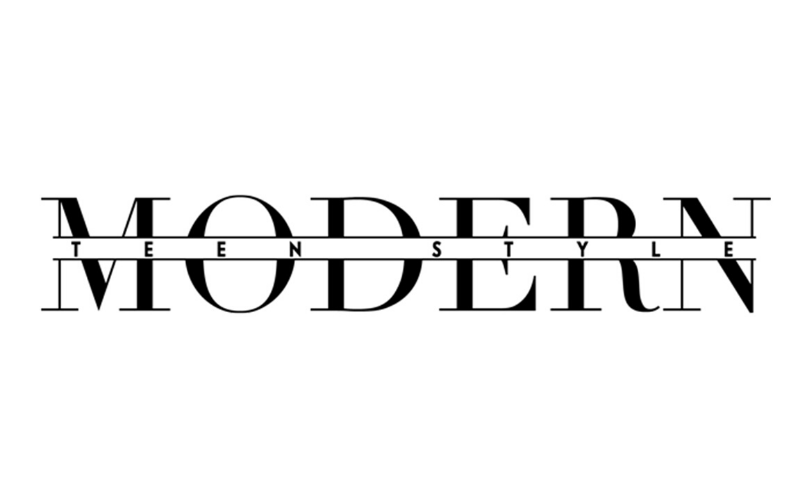 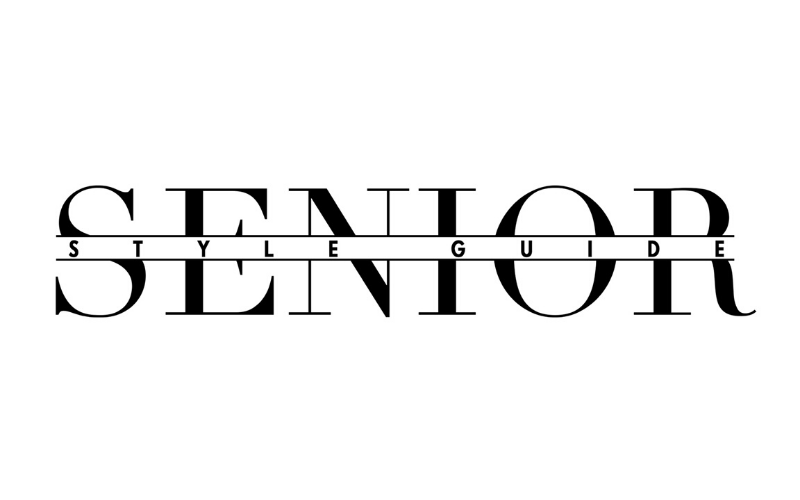 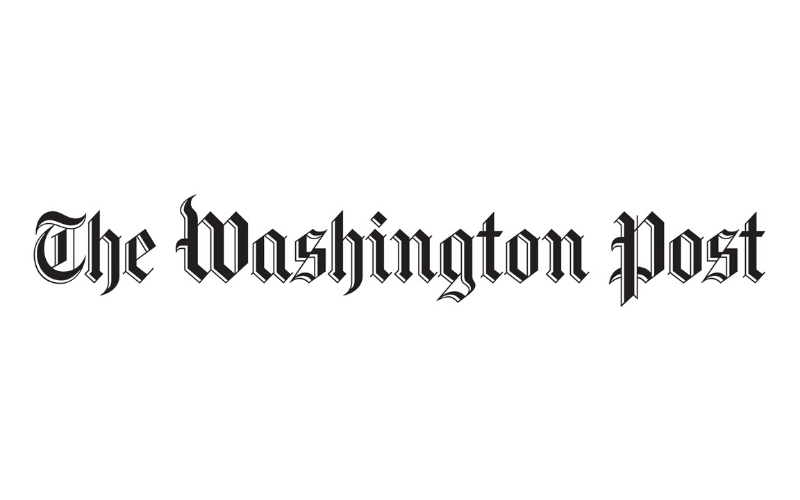 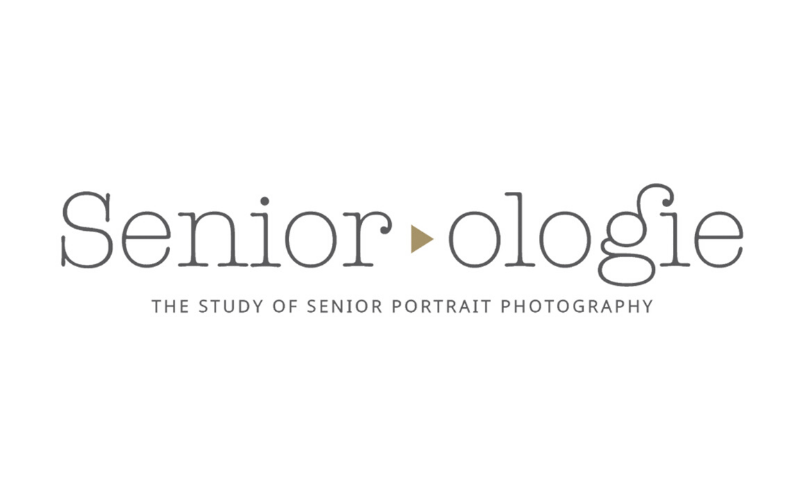 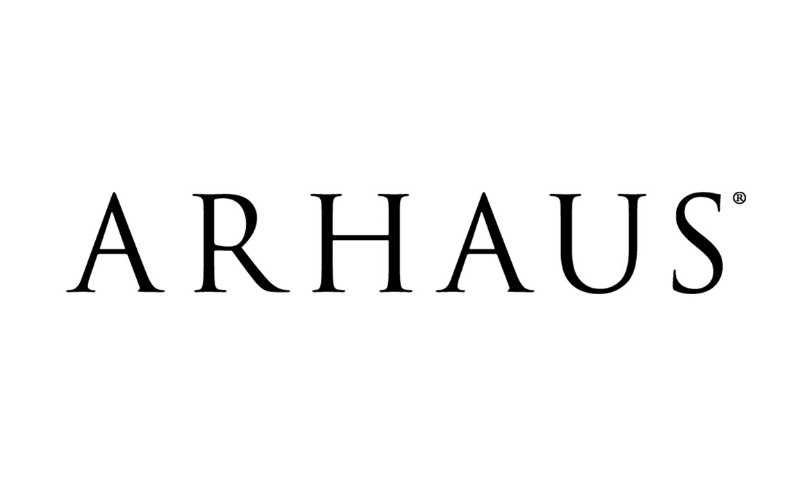 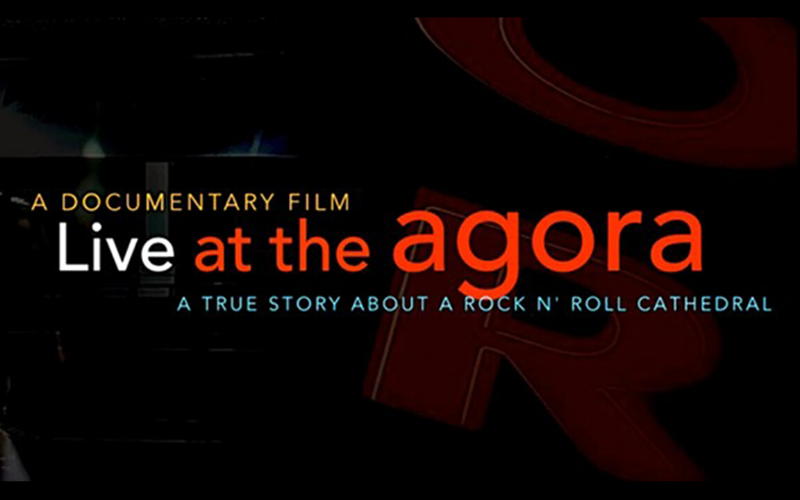 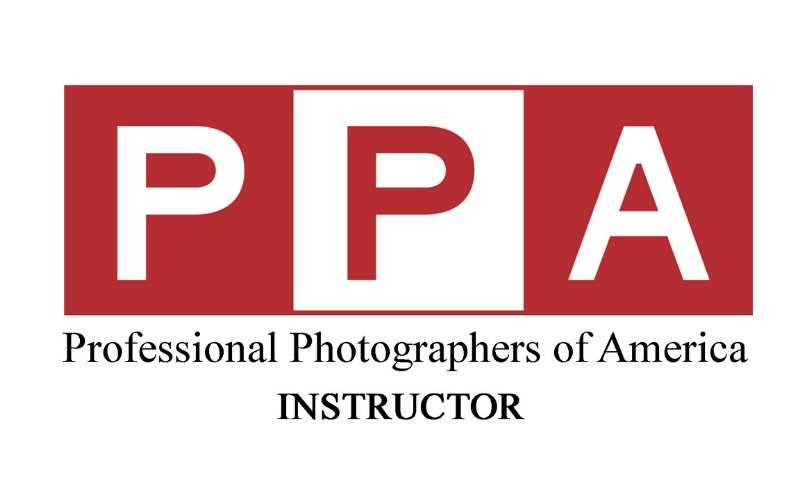